Here’s some music to get you started:

The artist is Family of the Year and the song is Psyche or Like Scope.

Well, its been a long couple of weeks this past two weeks. Week four of my blog took place during finals and I pretty much no time to post any pictures that I got from that week. The follow week, week five, was super crazy as well because it involved me finishing up my job as an RA and getting all the residents in our building moved out and then doing all the final building closing. And once I got all that stuff done, I had to move to my new apartment and then starting this Monday, I started field session. And to top it all off, I don’t have any internet at my apartment, so any posting to my blog has to be done when I’m at school. Luckily, because of field session, I’ve been spending quiet a bit of time on campus, so here I am, finally posting the images from the past couple of weeks. There won’t be much description about these images as I don’t really have that much time to finish this post up. But enjoy the pictures none the less.

These next couple of shots were from when my friend Jay and I went for a hike up Mt. Zion just outside of Golden. We went right around sunset and I got the following pictures.

On Friday evening, it was Dead Day here at school (which means we don’t have any class so we can study for finals). Normally over E-Days, Mines has a super-kick-ass fireworks show, but those got postponed due to dry conditions in Colorado. The fireworks show happened tonight and I got these pictures.

So, I went home for Mothers Day during the midst of my Finals. My little brother noticed that some rabbits were eating my mothers tulips, so my dad gave him the go ahead to shoot at them with his BB gun (don’t worry, no rabbits were harmed in the making of these pictures).

So, this week, my roommate and I moved into our apartment. They had some funky light placed in the kitchen that gives off a funky glow. I thought this picture was kind of cool.

As it turns out, when it rains hard, we get standing water on our back porch. 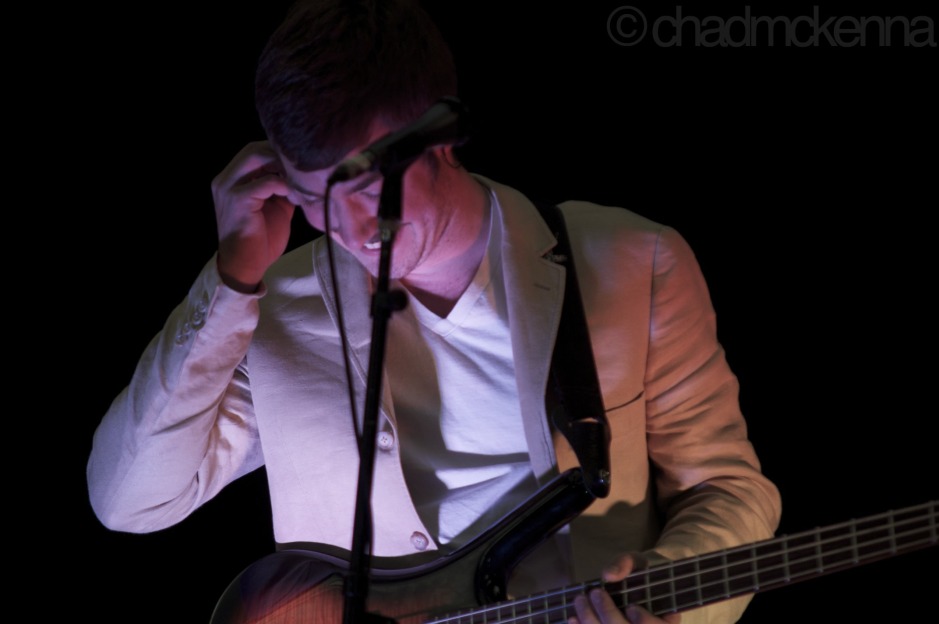 Thats it for this week!

One thought on “Weeks Four and Five”