This week, most of my pictures come from volunteering at the Houston Marathon. I got the opportunity to ride a third of the course while the roads were closed and take some pictures along the way.

But first, listen to some rad music from my good friend Jay Williams (aka SBR2TH):

The first two pictures were taken at Blacksmith Coffee Shop in Houston, the rest were taken on my ride on the Houston Marathon Course.

The entrance to Blacksmith Coffee Shop 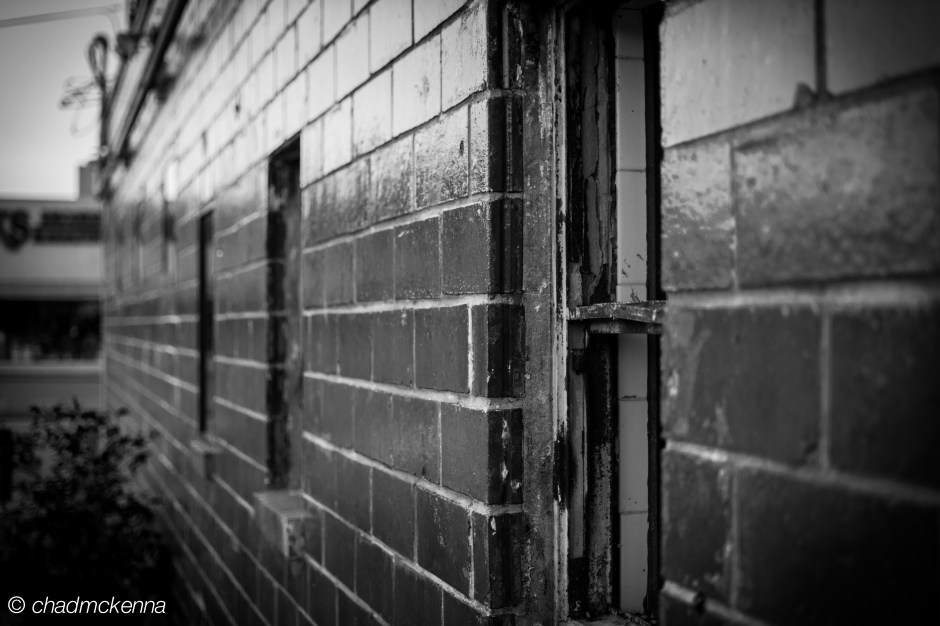 The exterior wall of Blacksmith Coffee in Houst 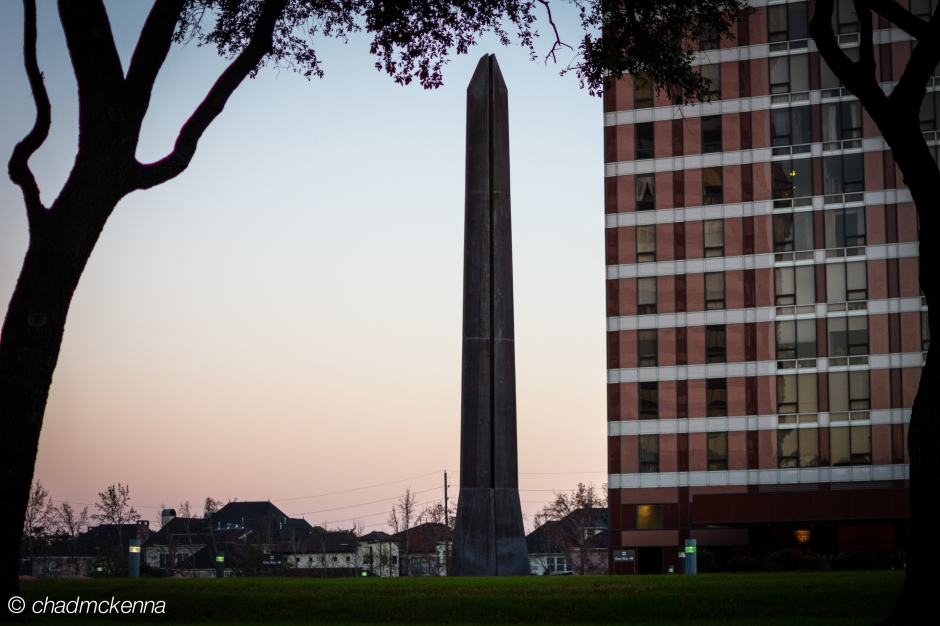 Obelisk statue near the Galleria in Houston

A picture taken off a bridge of the Buffalo Bayou 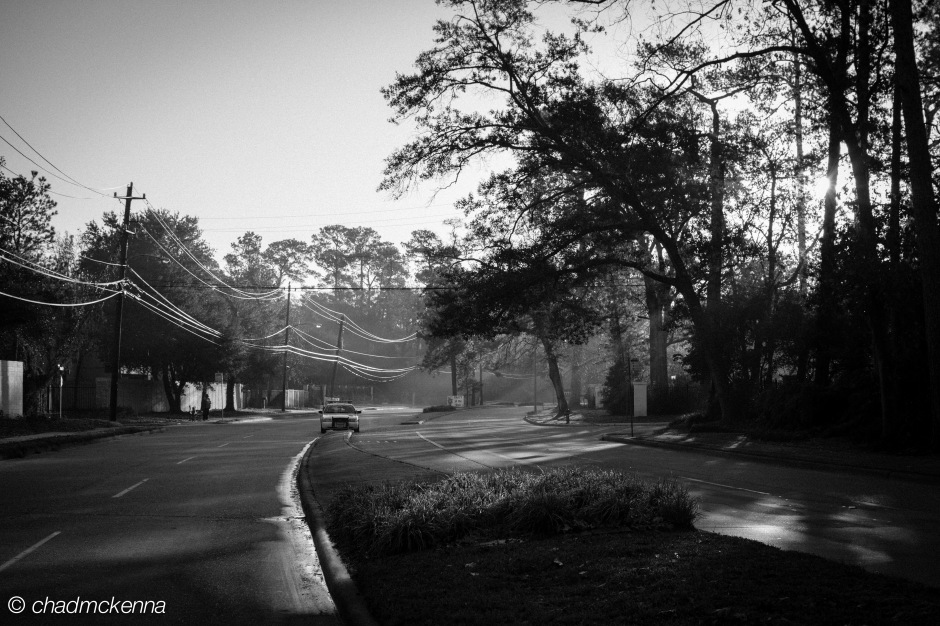 Entrance to Memorial Park in Houston

Some buildings near the Galleria in Houston

Building near downtown Houston on Memorial

One thought on “Houston Marathon Adventure”