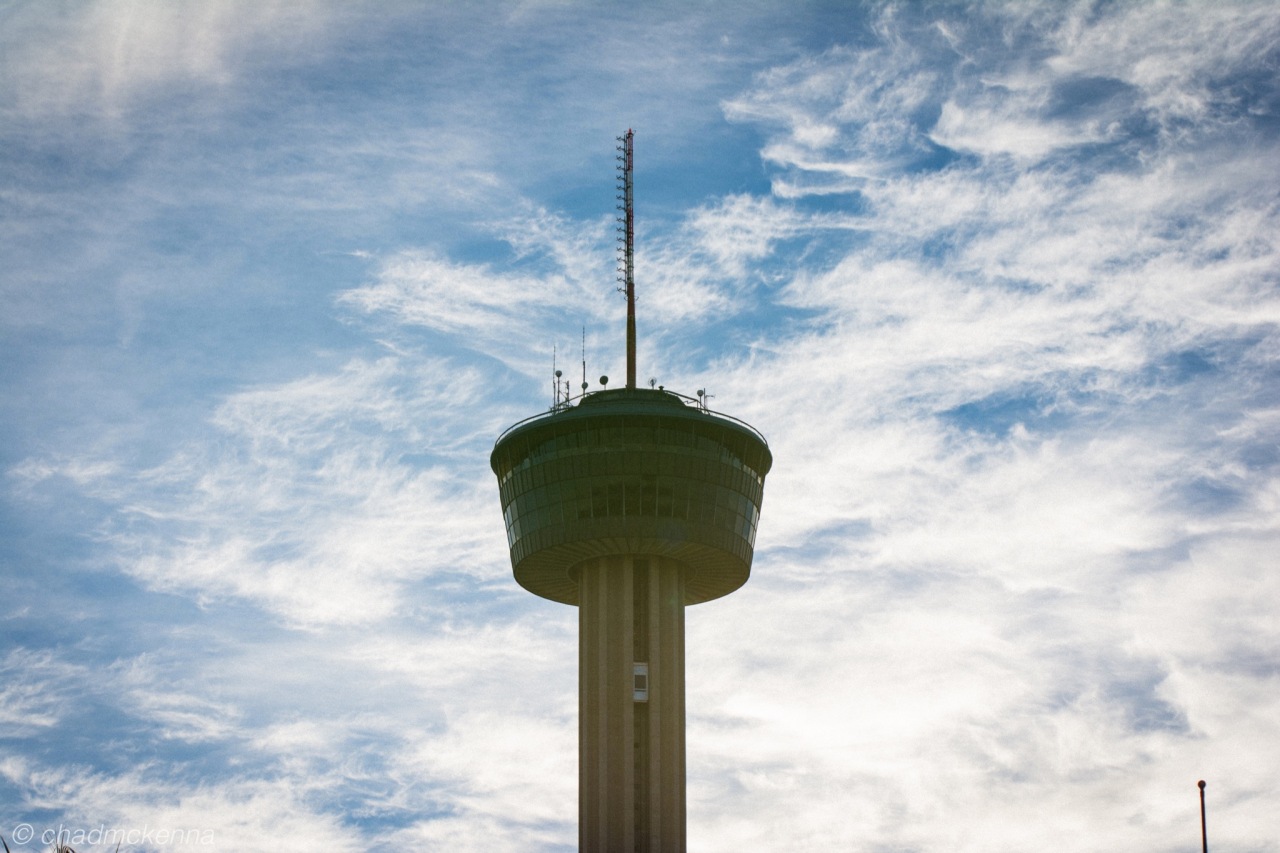 Its been a long time since I’ve posted to my blog. Lots of things have happened in my life over the past couple of months and my attention has been elsewhere. We’ve done a lot of traveling in the year of 2015, we’ve made multiple trips back to Colorado, we’ve made it to most of the major Texas cities at least once, we spent a week in Hawaii, a week in Montana, and a long weekend exploring the great white north (Alberta, Canada!). My goal over the next couple of weeks is to get current with my photo backlog.

The first trip in the backlog is our trip to San Antonio. Hilary signed up for a half marathon out there in January (of 2015) and we decided to make a weekend of the trip. We arrived in the late afternoon after a long drive from Houston.

We started our evening with a walk down the Riverwalk. 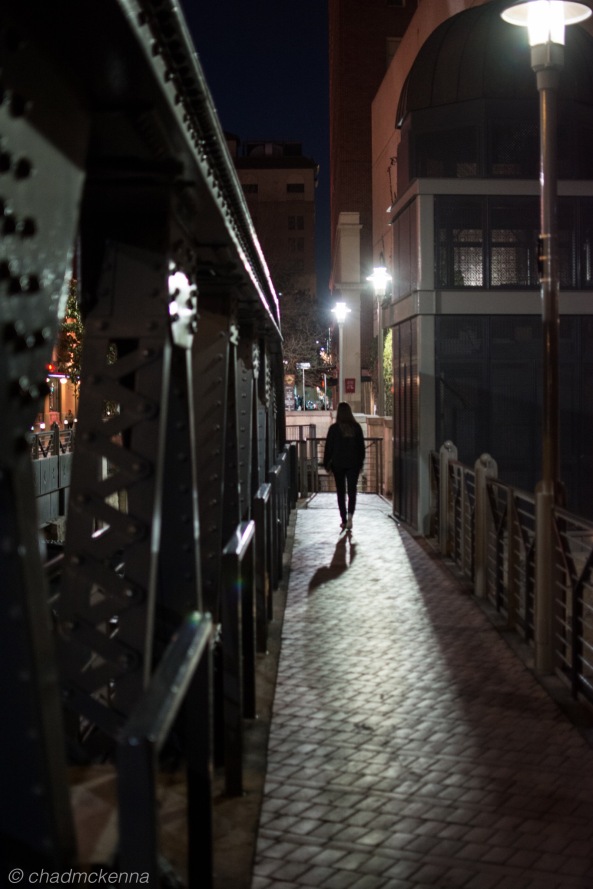 And then wandered through the city.

And we found the Alamo. 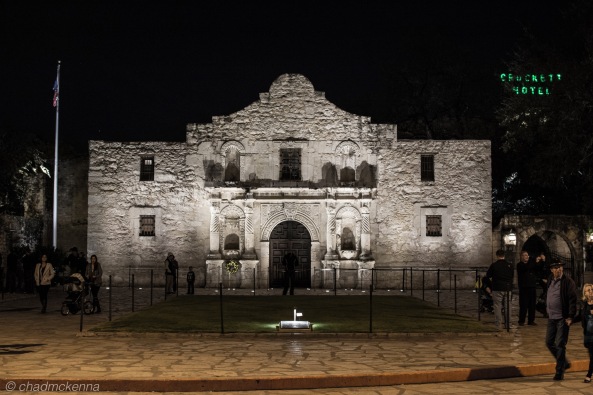 At the starting line! 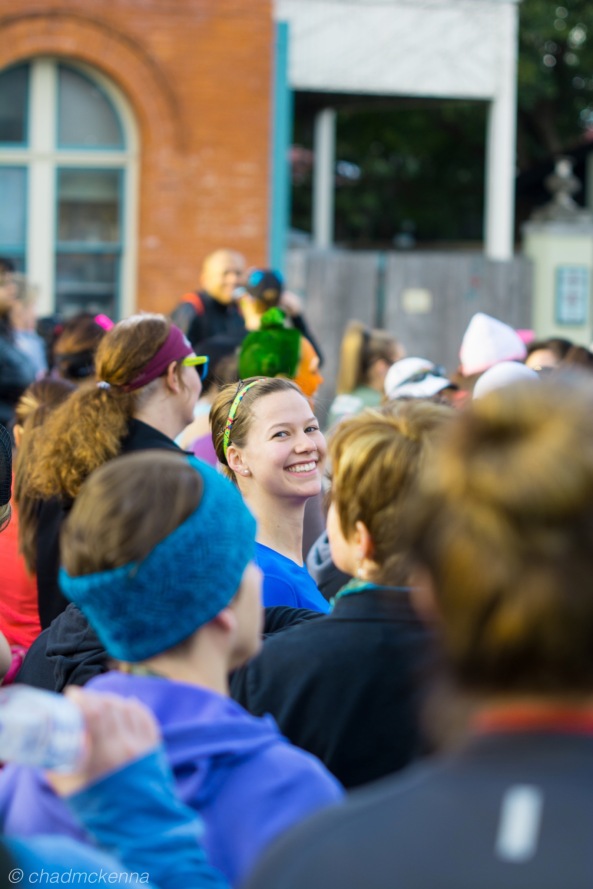 While she was running her butt off, I wandered and took some photos.

And then I caught up with her! But only because I cut accross the course. 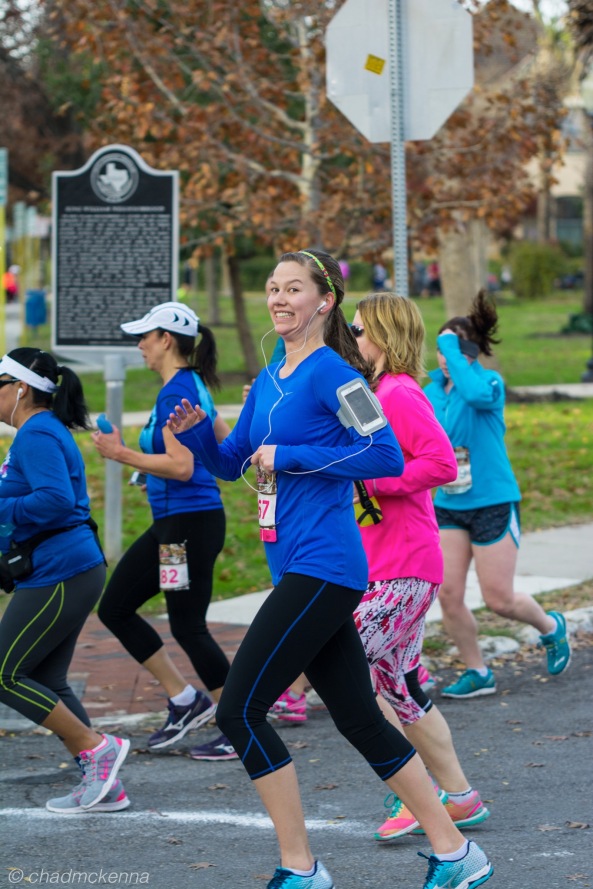 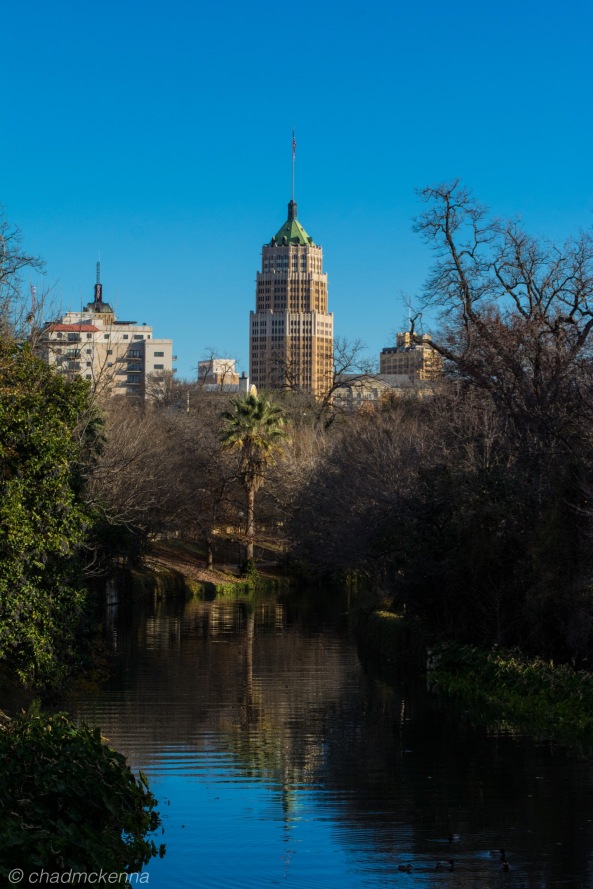 A beautiful church near the finish line. 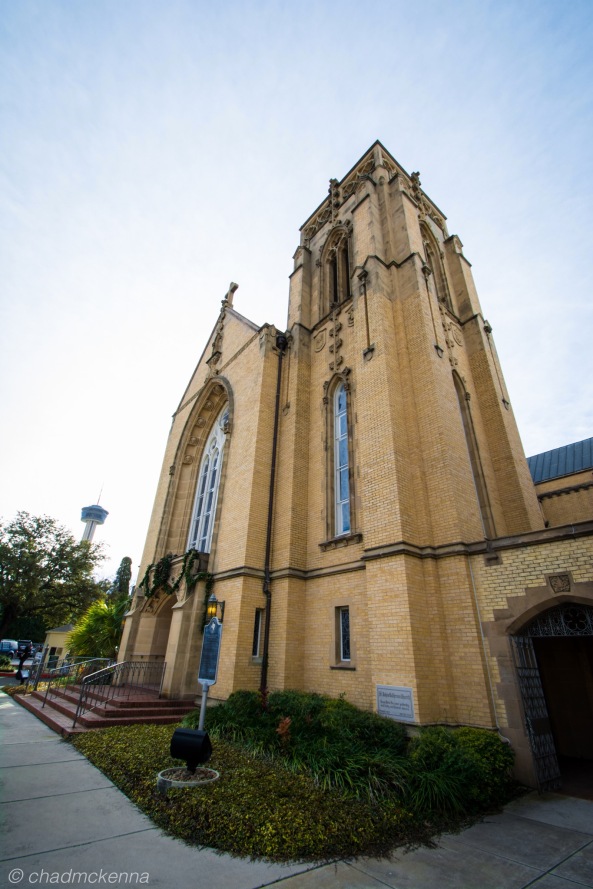 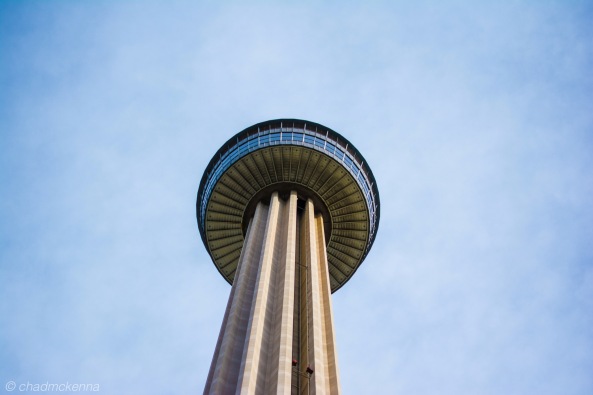 Now back to the race! 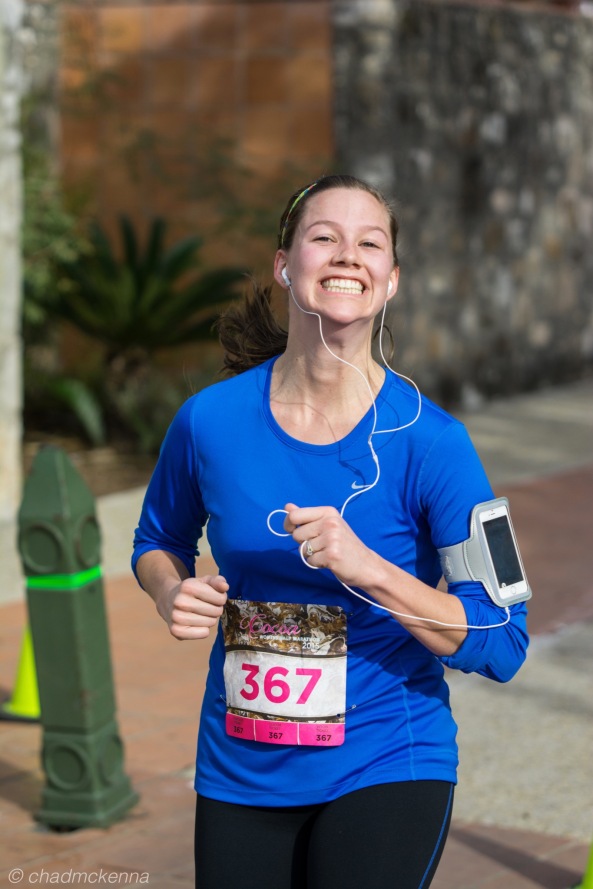 And some ‘Murrica to finish it off.