On our fifth day, we left our hostel in Reyðarfjörður and started off on our way to Akureyri, the largest city in the north of Iceland. Our first planned stops were at Dettifoss and Selfoss but we got distracted and had to stop and hike some waterfall that we saw off the side of the road. We weren’t even sure what its name was (if it even had one). The drive to Dettifoss took us over a crazy mountain pass that made us feel like we were on a totally different planet.

We arrived at Dettifoss, which is the largest waterfall in Iceland and the most powerful in Europe, and made the hike over from the parking lot to the falls. As we approached the falls, you could see a cloud of water being thrown up by the falls from over a half mile away. Just being within sight of Dettifoss was close enough to get soaked by all the water that gets thrown into the air by the falls. After getting some pictures of Dettifoss, we hiked a little further up the river to Selfoss which you could quite literally walk on.

After Dettifoss and Selfoss, we drove to the Mývatn area. Our first stop was Krafla which is a caldera with a lake in the middle. After Krafla, we saw Grjótagjá cave, which is a cave with a hotsprings inside and some might recognize as one of the filming locations from Game of Thrones. From Grjótagjá, we drove down the road to Dimmuborgir which is an area with a bunch of weird and unusually shaped lava fields.

Our last stop of the day was Góðafoss, which we thought was one of, if not the most, beautiful waterfall we saw in all of Iceland. 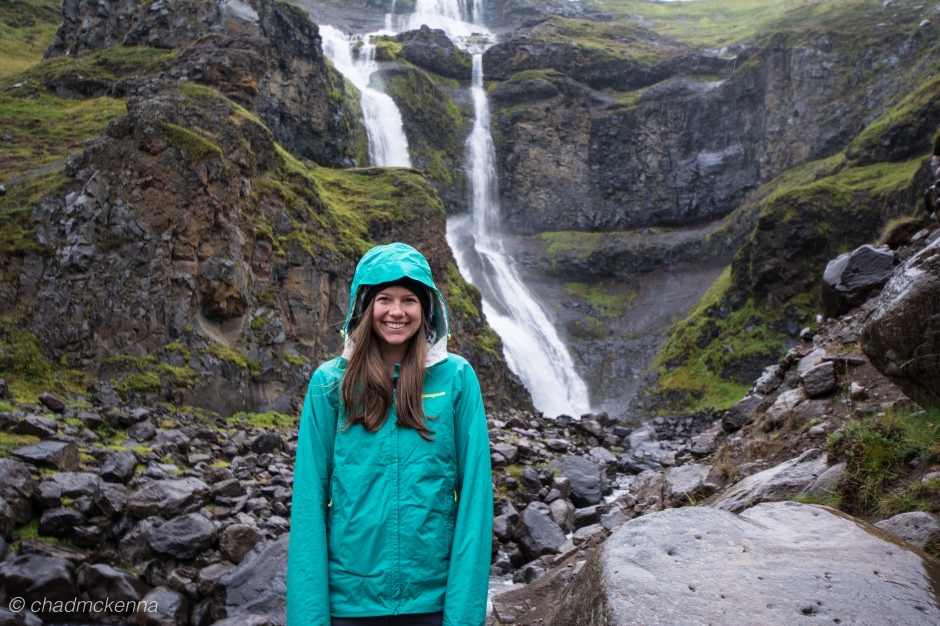 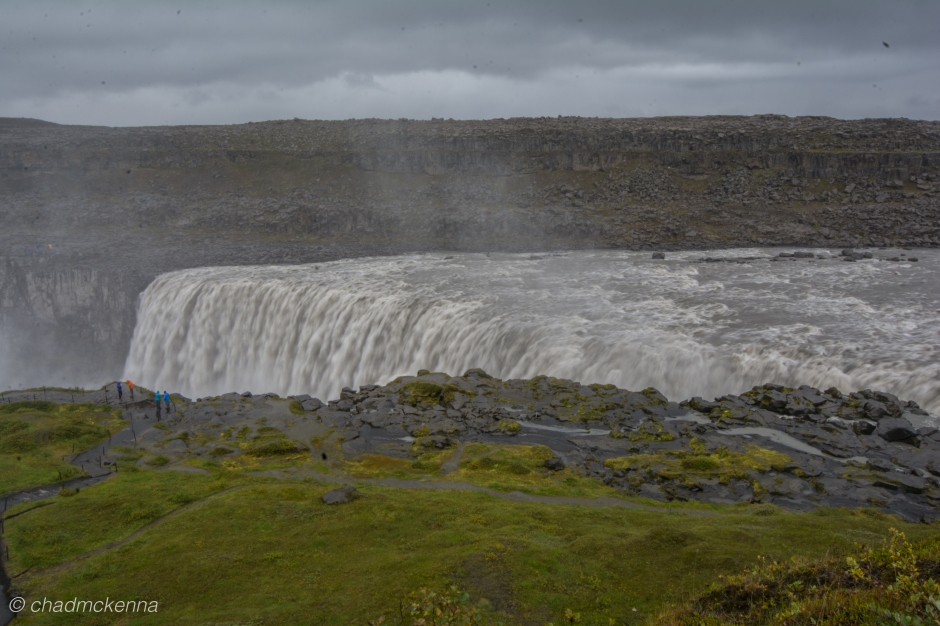 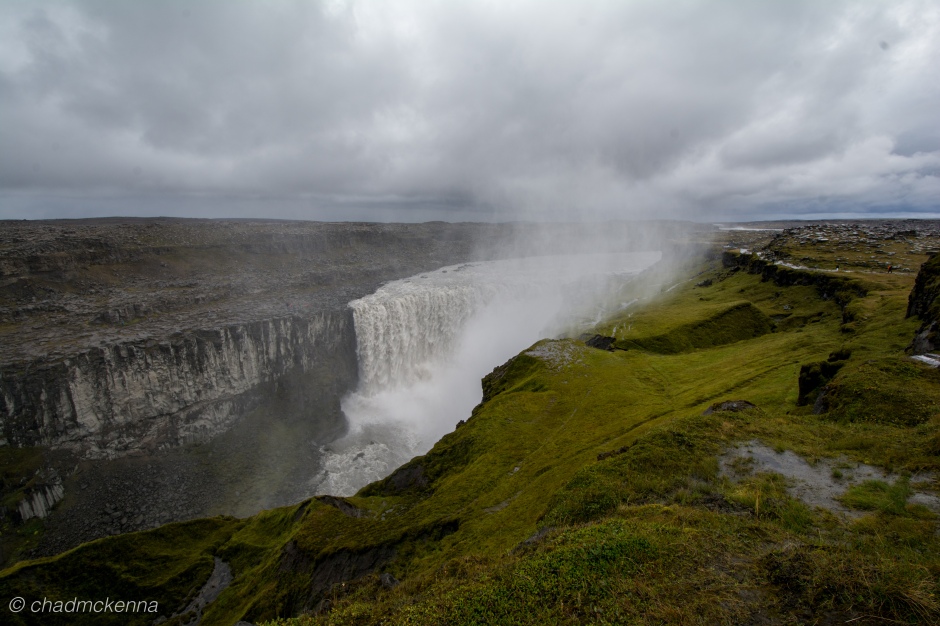 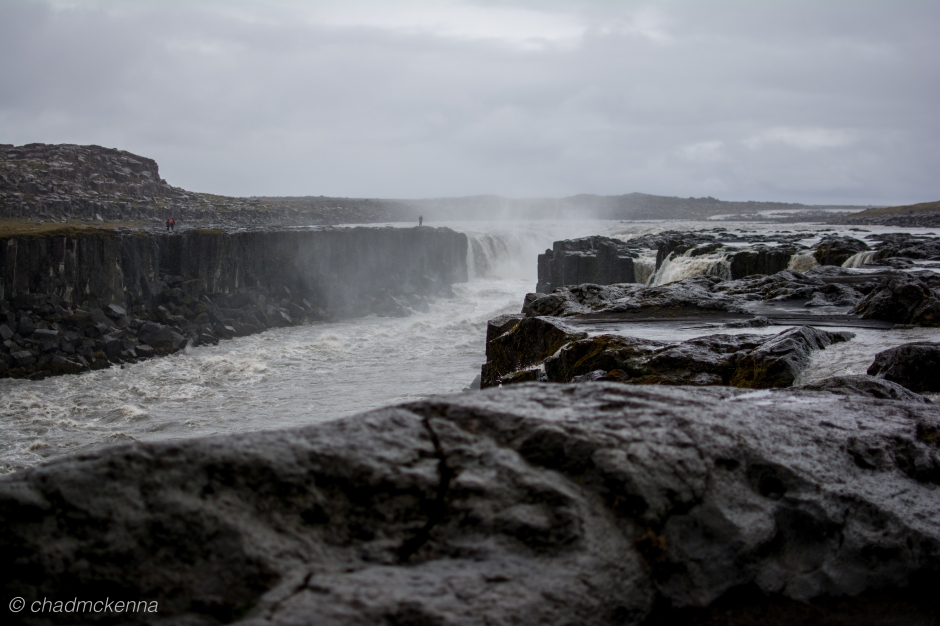 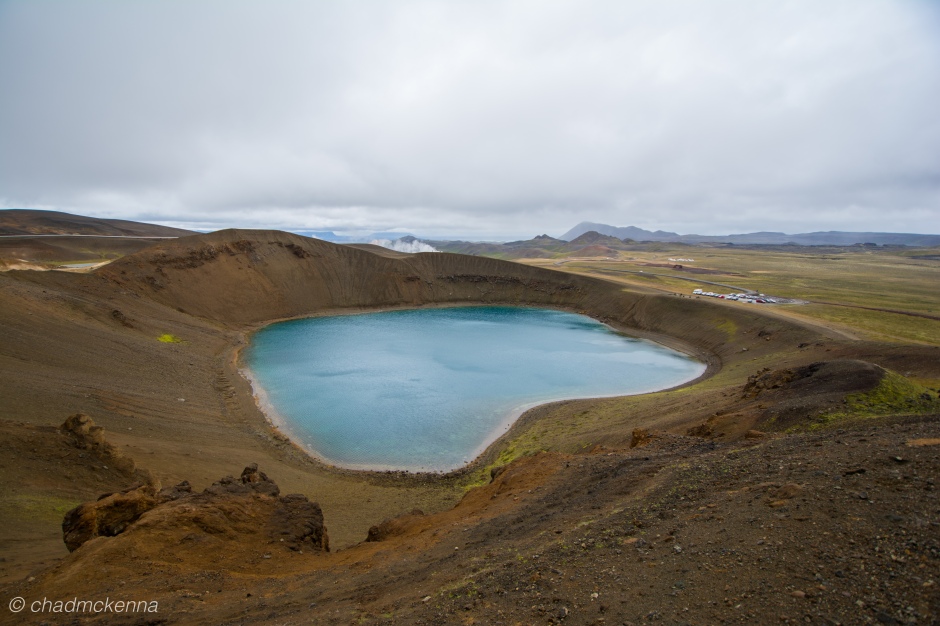 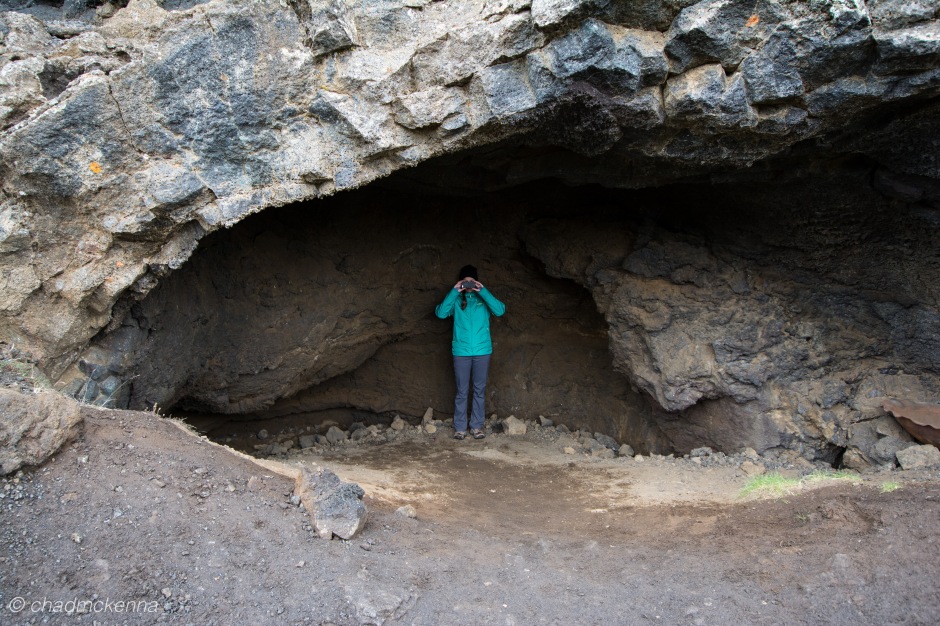 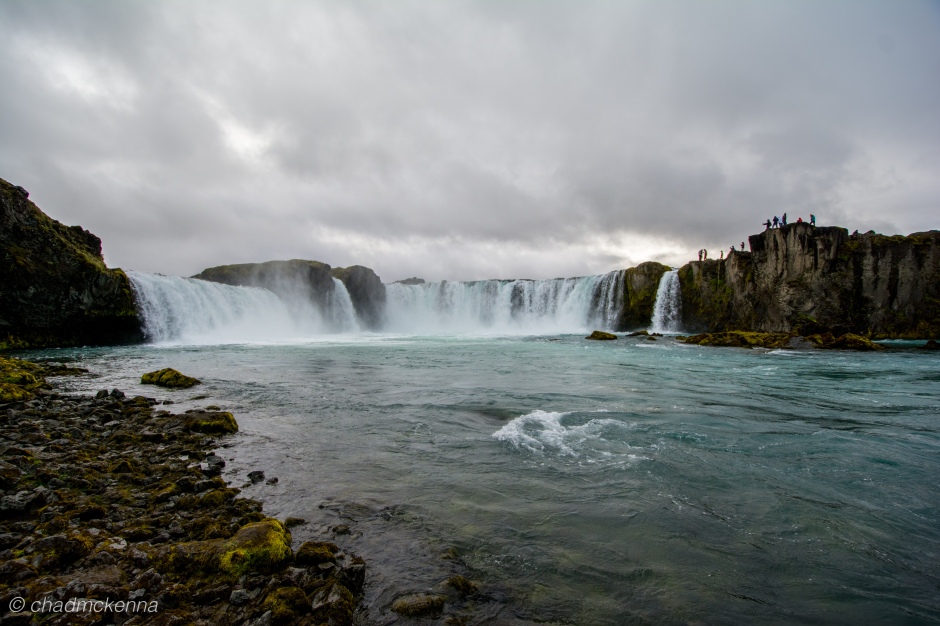 One thought on “Northern Iceland”