The last stop of our trip was Oslo. We woke up early to leave our hostel in Ålesund to catch a bus to the airport to fly back to Oslo. We caught the train from the airport into downtown. We had some down time between when we got into town and when we could check into our AirBnB near Olaf Ryes plass (a small park surrounded by a bunch of shops and restaurants) and as we waited, we grabbed some pizza at Villa Paradiso and beers at Grünerhaven. We checked into our apartment and took a nap before heading out to explore the city. We walked down Storgata and over to the Opera House and up onto its roof for a view of the city. We then headed over to the Akershus Fortress and explored the old part of the city. We grabbed some delicious Indian food on our walk back to our apartment before calling it a night.

Our second day we slept in before heading out for our Nordre Walking Food Tour which met just a block from where we were staying at Olaf Ryes plass. We started the tour at a local market called Mathallen where we had cheeses, local honey, juice, sausage, and beer tastings. From there we walked to Sentrum, stopping in a department store for Danish chocolate from Summer Bird. From there we headed to Aker Brygge and had lunch at a restaurant called Rorbua where we had delicious meal of trout, salmon, red fish, stock fish, prawn, reindeer, and smoked whale. Our final stop took us to a local brewery named Amundsen Bryggeri & Spiseri for a flight of their most popular brews. After the tour, we wandered back towards our apartment and stopped back in Mathallen for dinner and ice cream. We followed the Akerselva river upstream through town to the Vøyenfallene, a big waterfall in the middle of the city. We stopped by the apartment for a bit before heading out to enjoy the nightlife at Schouskjelleren Mikrobryggeri, another local brewery.

On our last morning, we slept in and stopped by Godt Brød Grünerløkka for pastries before grabbing the tram to the main train station and the train to the airport. We had one last hour-long layover in Iceland before catching our plane back to Denver. 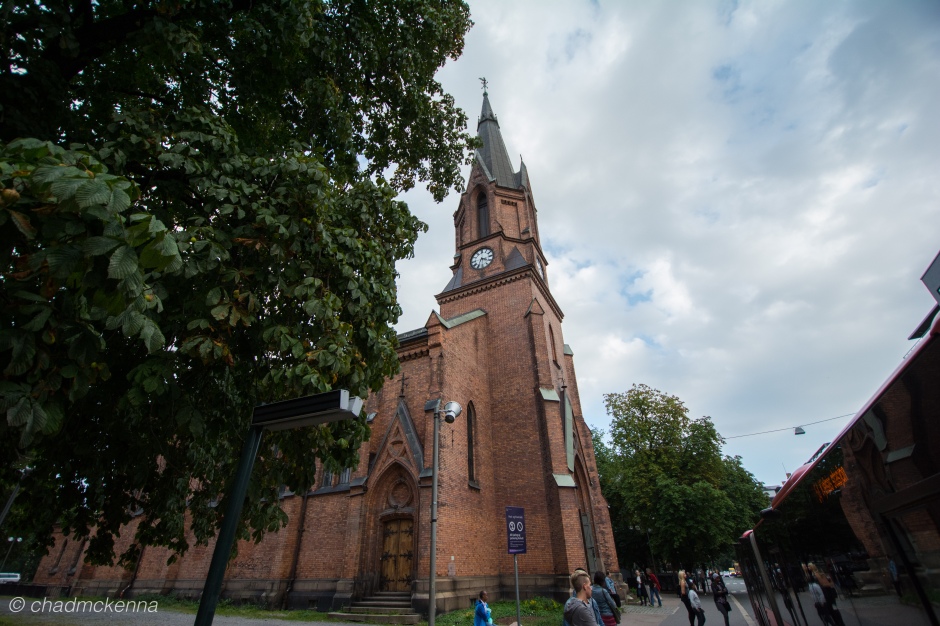 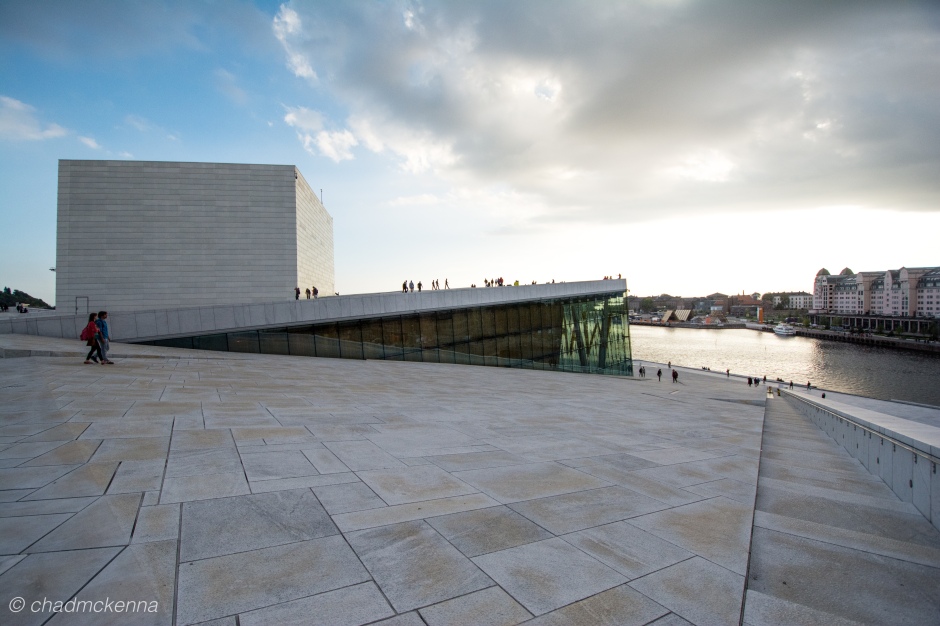 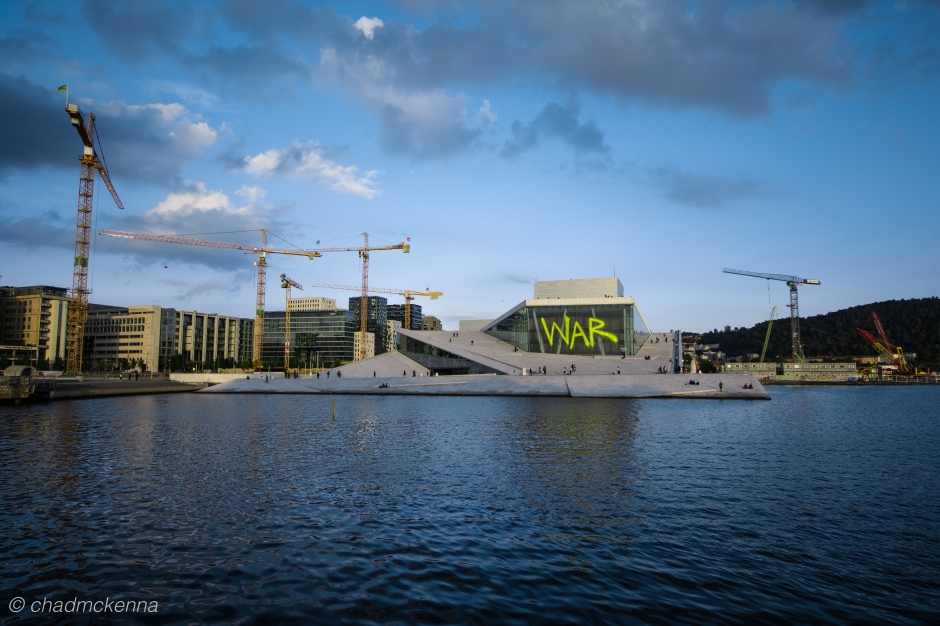 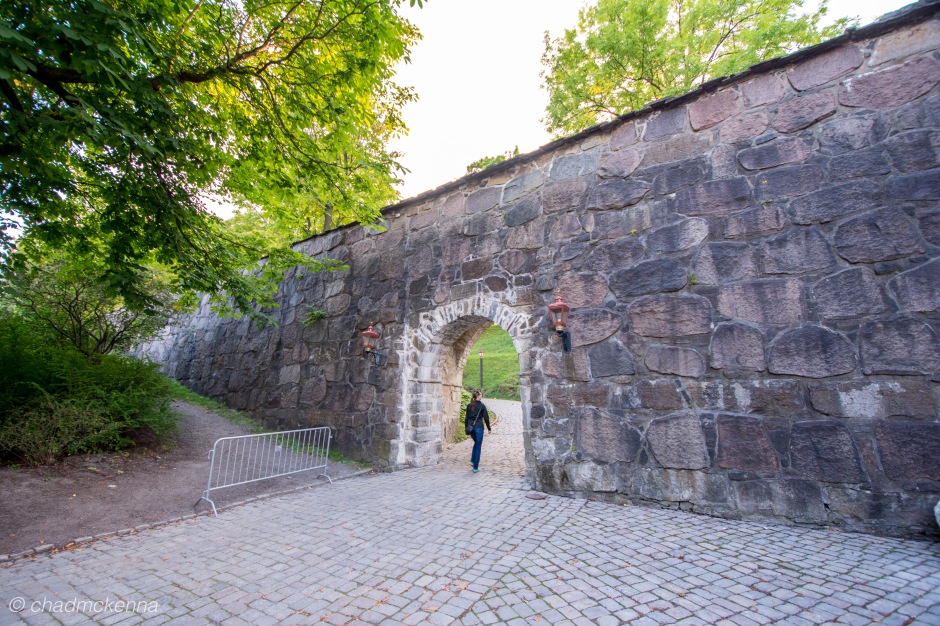 Lamb Sausage and a Farm Ale 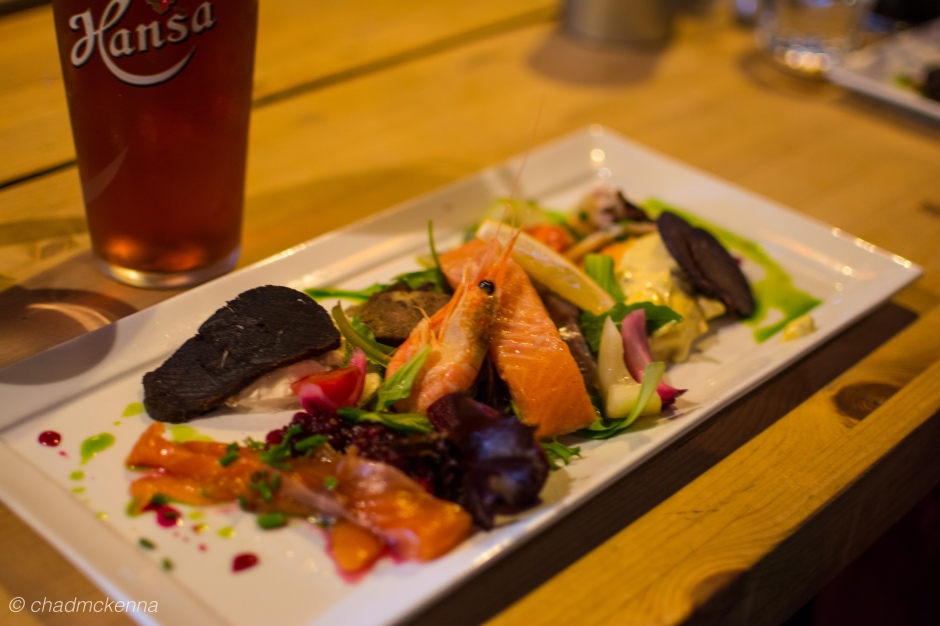 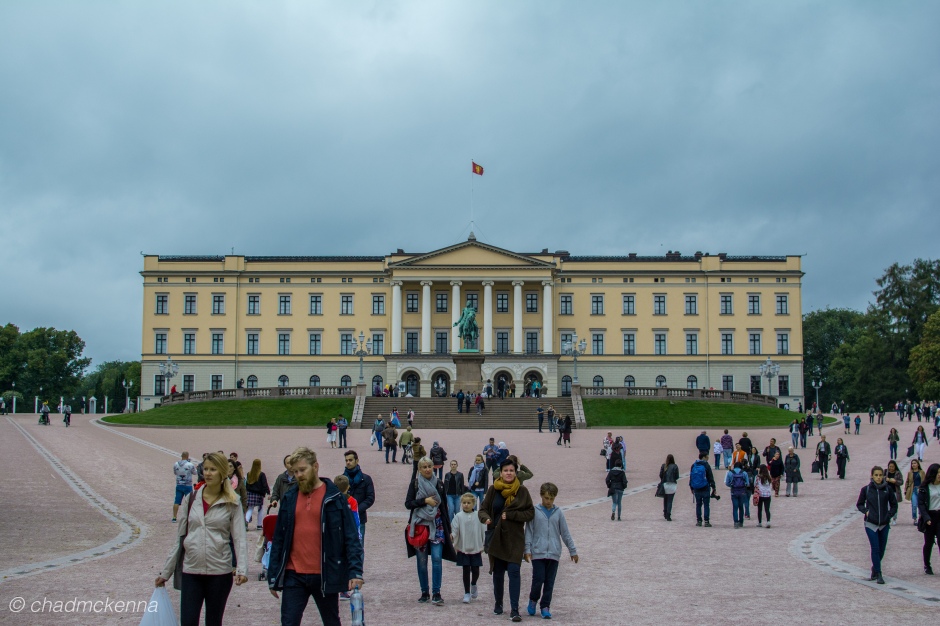 One thought on “Oslo, Norway”